Benoit Meneau’s introduction to Asia was in Hong Kong during SARS.  He was doing an internship in Hong Kong from his university back in France.

Benoit studied Management with a specialization in Finance.  His thought process was  that companies will always need someone to understand and organize their finances.  He also believed that analyzing a company’s finances was (and is) the best way to understand its business.

After more than a decade of organizing the finances of other companies, Benoit wanted to take all of the things he had learned and put them work building his own business.

In the end, there was always an entrepreneur inside of him trying to come out.  Solving the finance and accounting problems for SMEs was his platform and it manifests itself in Plizz.co. 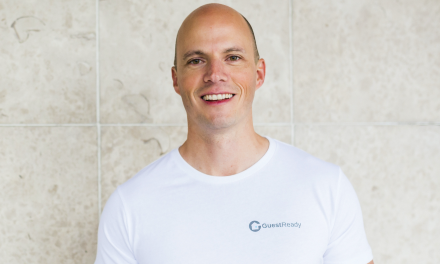 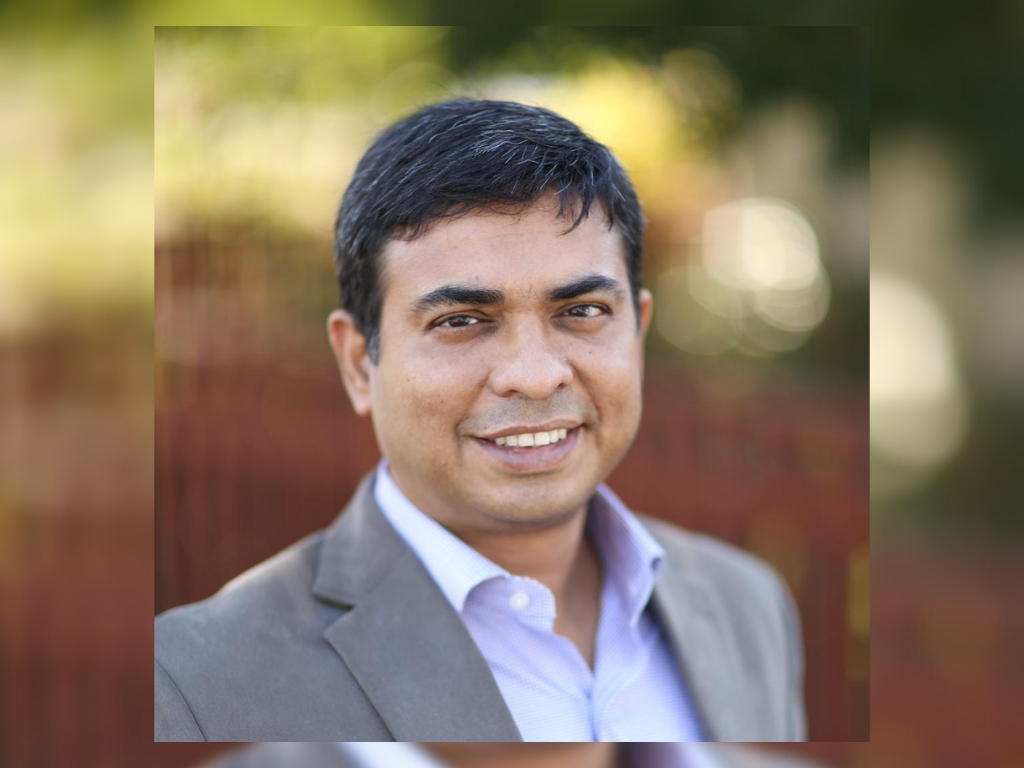 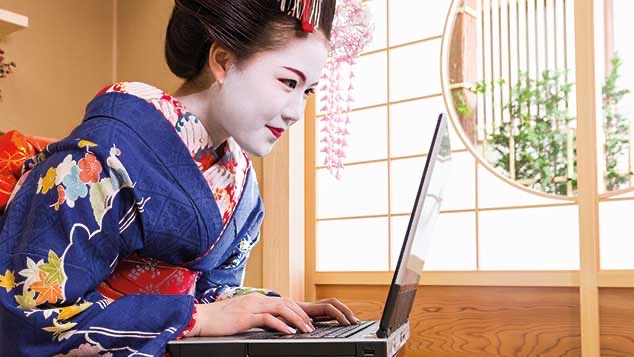 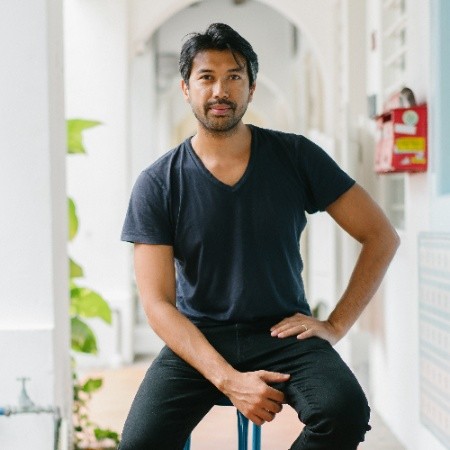 Episode 35 – Vikram Bharati – Founder, Tribe Theory – You’re Not Made Out of Sugar