We did an episode at the end of April with Anna Ratala of Zvook which was really at the founding of the company.  Even just a few months ago, Zvook was not a fully formed thought.  We knew at the end of that episode that we wanted to catch up with both of the co-Founders, particularly after they finished the Antler Startup Generator program and participated in its standing room only demo day.  In this episode, we asked Malik Alimoekhamedov to join us as well.  Anna describes Malik as a tech wizard and the thinking brain behind the technology of Zvook.

One of the tenets of the Antler program is that you should go where your market is.  Anna and Malik went to New York for more than a month and got connected to agencies and the podcast ecosystem there.  The expectation was that it would be difficult to get people’s attention there, but the opposite was true.  They actually found it easier to get meetings with influential players in New York than it is in Southeast Asia.  Anna felt that part of the reason was that there is more of a sense of FOMO there of the next big thing…they even scored a meeting with the team from VaynerMedia.

One of the best stories the two Founders told to me was when they stepped away to talk about potentially become partners and they got stuck in the elevator they were riding for almost 20 minutes.  Is there a better way to understnad how someone will react to the stress and pressure of building something from scratch than getting stuck in an elevator with them?  The twenty minutes in that elevator solidified the partnership and also creates one of the best origin stories I have heard.

This is a bit meta, but podcasting is exploding at the moment and the products and services that Zvook is building are key to the success of both the creators and the brands that support them.  Listen to the rest of the conversation and you will understand why these two decided to work together AND why their partnership engenders a great chance for success. 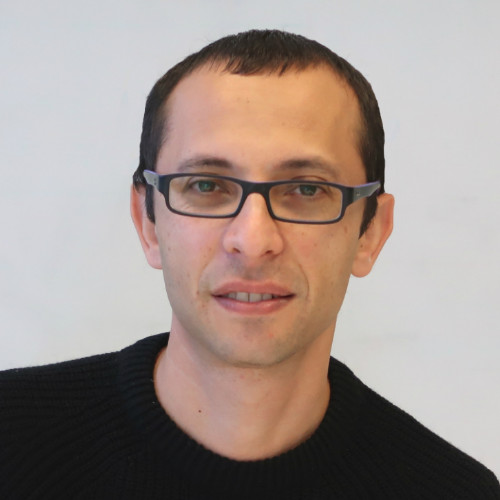 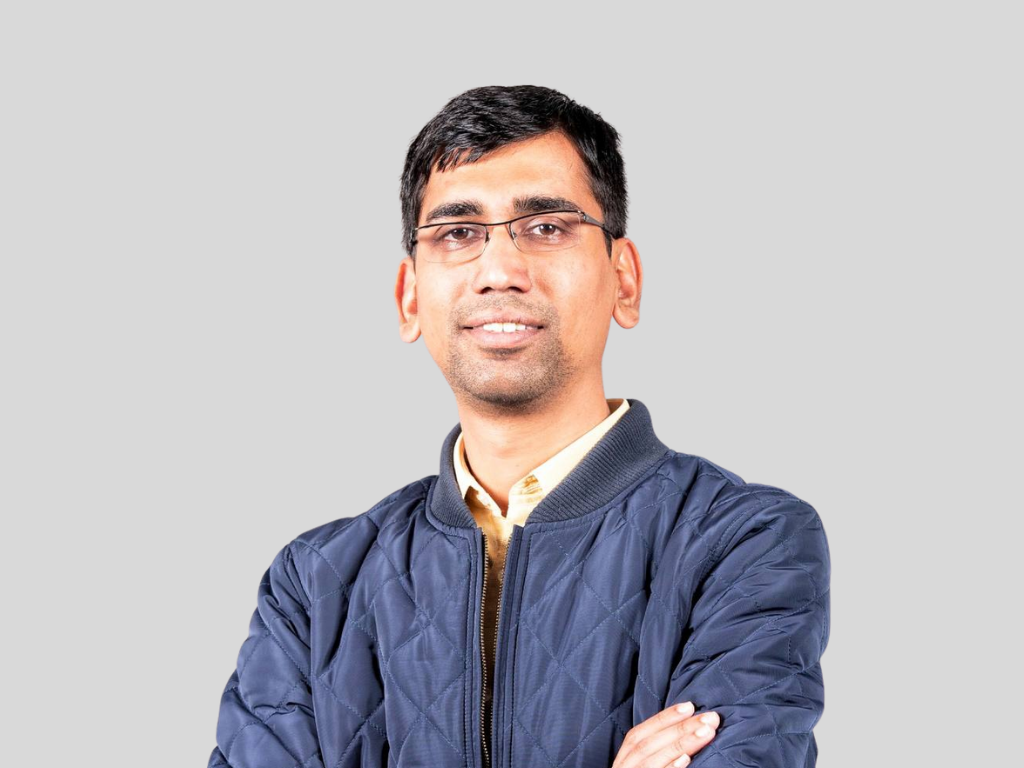 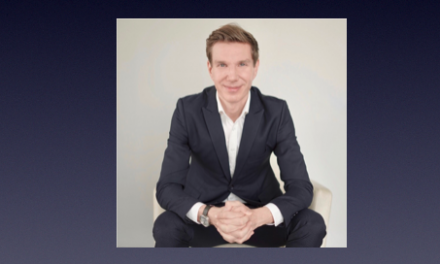 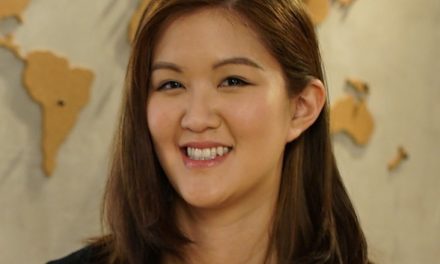