I had the pleasure of catching up with Keir Veskivali after an almost 18-month hiatus.  When I had first spoken to Kier, it was still relatively early days in the FinTech startup space.  In his own words, back then Keir was, “super passionate, raising funds and going full steam on”.  But the market has changed a lot in the past 18 months.  Smartly, where Keir was a Founder and CEO, was one of the first companies to foray in the Robo-advisor arena  More players have come into the market, making it naturally more competitive.  It was becoming an arms race of marketing and expensive customer acquisition…and it did not seem sustainable to Keir and his partners.

However, the competition was not the only issue.  One of the things that a lot of the FinTech Robo-advisors figured out was that surviving and thriving as a stand-alone business was going to be close to impossible.  This realization came to Smartly earlier than most.  What this meant was that instead of continuing to raise investment capital for growth, the Smartly team started focusing on finding a partner to acquire the business.  After a look at the entire market of potential acquirers, Smartly decided to sell itself to one of its existing investors, VinaCapital.

Building startups is hard…and while not often discussed, selling them can be emotionally hard as well.  Keir and I spent some time going over the process of being acquired and the toll the entire process can take on the founders.  It can be difficult to explain the sacrifices that founders make…dedicating 100% of their time to building something from nothing.

There is a lot to learn from Kier on multiple levels.  Listen to this entire episode and you will learn something for sure. 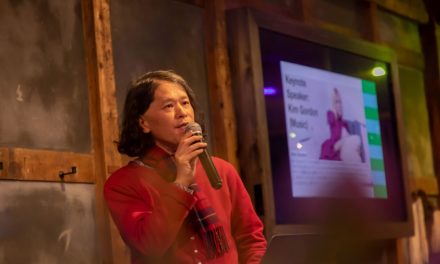 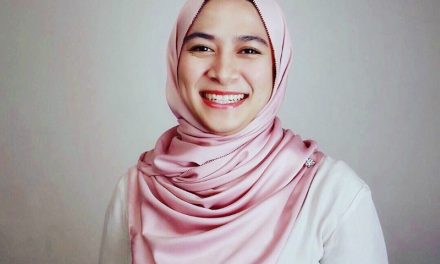 EP 230 – Nadia Ismadi, Co-founder and the CEO at Pod – Value Experiences More Than the Returns 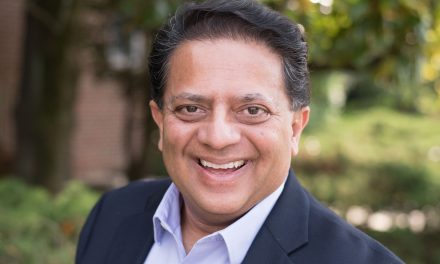 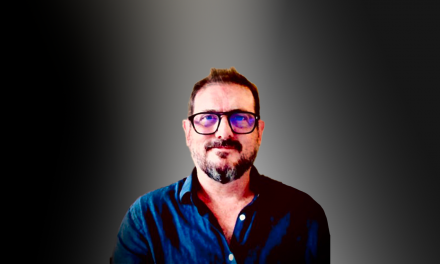