I have wanted to have Arvin Singh come on to the show for a while, and with all of the news around hoolah, now was a perfect time.  Arvin is a co-Founder and the Chief Operating Officer of hoolah.  On the occasion of announcing a significant Series A funding round, we had an interesting conversation about what has changed since we had another hoolah co-Founder, Stuart Thornton, on the show a bit more than a year ago.

hoolah essentially allows consumers to buy the things they want now and pay for them in three installments with no interest payments.  It also helps merchants drive conversion, both online and offline and hoolah helps drive traffic to its partners websites.  By making this process transparent it makes it easier for consumers to purchase the items they want.  One of the fundamental ideas of hoolah is to allow consumers to purchase these items via ‘responsible affordability’.

Interestingly, the results of a merchant joining hoolah’s network are pretty consistent across verticals.  On average, merchants are seeing anywhere from 25-35% increase in conversion rates and in the basket size as well.  Let’s be clear as well, that with 90% of retail still occurring offline, hoolah is an omnichannel solution, working with both online and offline merchants.

Arvin and I discussed in more detail about their Series A raise.  This was a double-digit million dollar raise, that included some of hoolah’s existing investors and some new, strategic investors as well.  Some of these include Genting Ventures, Allectus Capital out of Australia, Max Bitner (Former Group CEO of Lazada) and Tim Neville (CEO – APAC, FNZ Group).

The significance of this raise is about funding growth which also means bringing on talent, but also business expansion starting with officially announcing a move into Malaysia.  It also means building and creating hoolah into an omnichannel solution for merchants across the board. 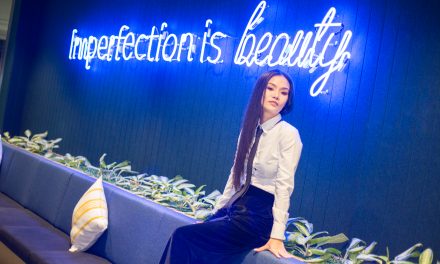 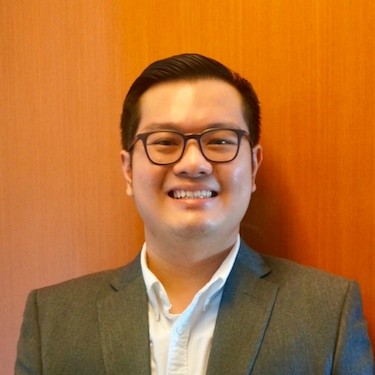 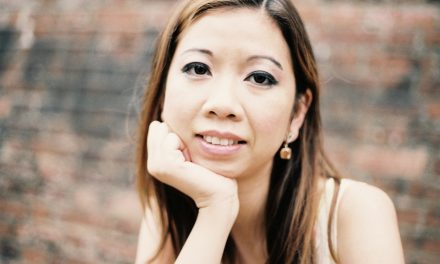