Just over a year after our first episode with the co-Founder and CEO of Workmate, Mathew Ward joined me again for another insightful and information-packed conversation.  In the year since we last spoke, Mat notes that so much has changed it is hard to determine if it was only a year ago…or just yesterday!  We talked about a lot of things, but the focus was on the results of Workmate’s Series A raise, the company’s re-branding and how they think about expansion.

The company originally started as Helpster, but about 18 months in, the business model pivoted to on-demand staffing and at that point, the name remained the same.  As management and the sales teams went around the market, they realized that when people heard the company’s name, it was no longer clear what business they were in.  Often, the first impression was that it was service for maids and cleaners…but this was simply not true.  In essence, the name of the company was not telling the story really well.

There was a sense that in Southeast Asia, it is often the case that the name of a company distills its product and or services.  A decision was made that a re-branding would help tell the story of what the company does and the team settled on Workmate…’providing people with work and providing businesses with high-quality workers.’

Mat also pointed out that they have spent a lot of time and effort into using technology to make the business smarter.  When we last spoke, a lot of the intelligence around matching workers with jobs was good but quite rudimentary.  Since then, Workmate has focused a lot on understanding all of the data it gathers.  This helps it manage the entire workflow through technology.  From the moment a worker gets on-boarded to all of their activities during any particular workday…even down to when they clock-in and clock-out.

This data goes both ways, though.  It also means that Workmate can have a much better idea about the types of employees the companies prefer and see which workers they are rating higher.  In the end, this provides Workmate with a granular level of detail that makes it difficult for other companies to compete.  There are so many other ways to use this data to help the workers as well, including providing previously unattainable micro-loans and insurance.

There is so much more here…and if you really want to know how much things have changed, go back and listen to our original episode with Mat here. 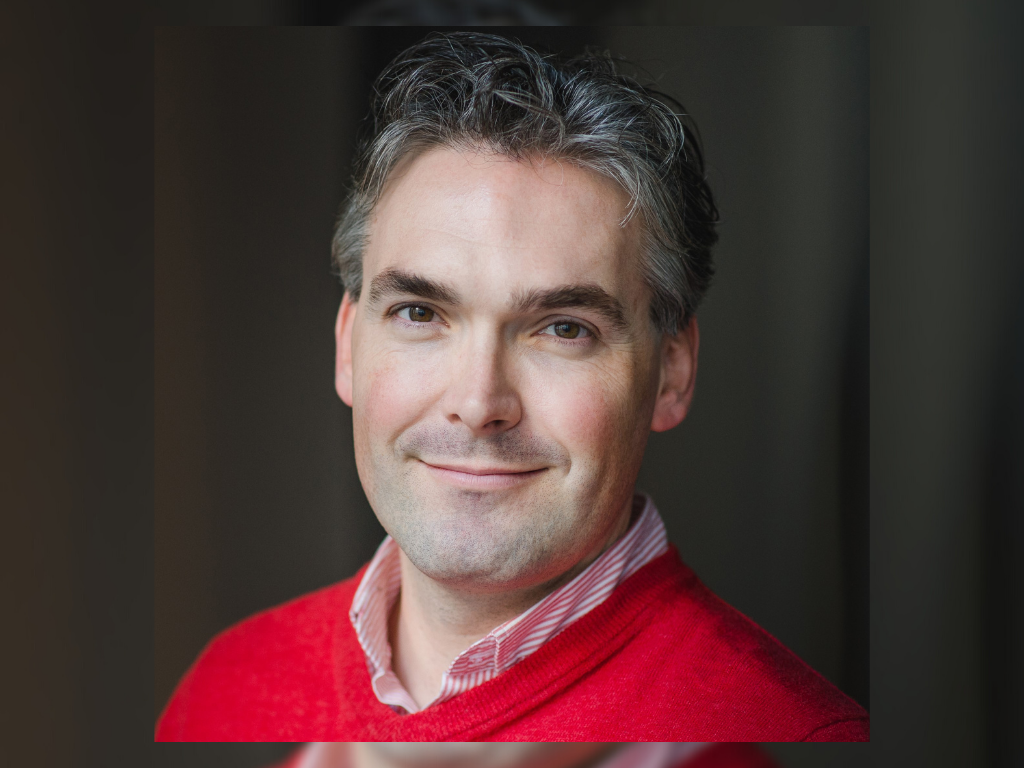 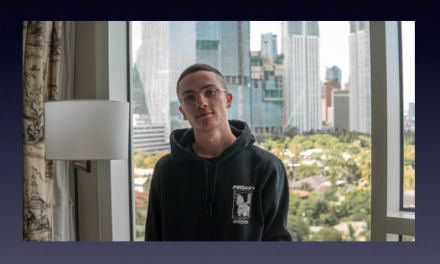 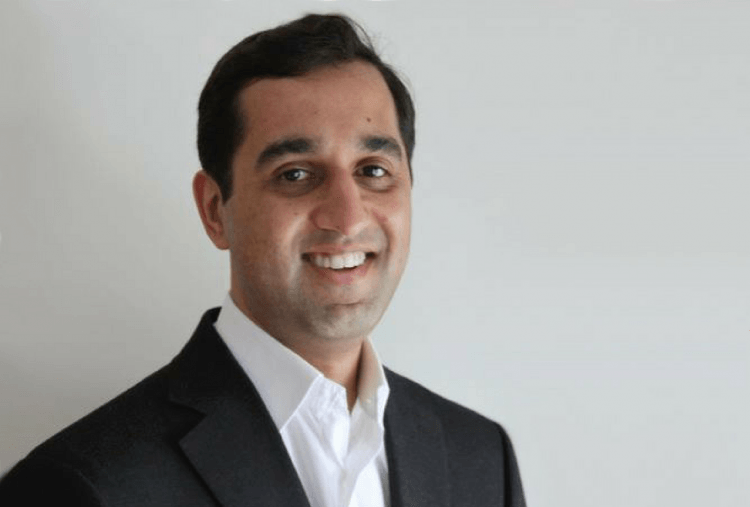 Asia Tech Podcast – Episode 74 – Mikaal Abdulla – Founder 8 Securities – If I Had a Do-Over, I Would Have Gone With Simple 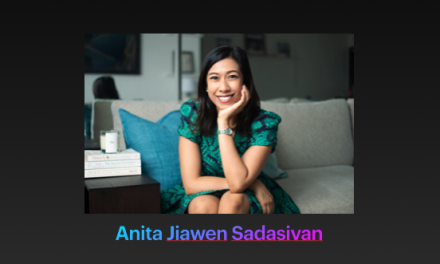