Quote: “It’s better to do it yourself than to wait around for the right person.”

In this episode of the Asia Tech Podcast, Michael Waitze is joined by Stephanie Chai, the CEO and founder of The Luxe Nomad, Asia Pacific’s leading luxury booking platform with an exclusive collection of over 85 villas in both Thailand and Indonesia. They discussed Stephanie’s interest in travel and how that led her down the path of foundership, her experience of being a sole founder of a company, and the impact of COVID-19 on the travel industry.

From the Screen to Foundership

Almost a decade ago when she founded the Luxe Nomad, Stephanie was still a TV presenter in Malaysia and Singapore, doing shoots for TV commercials as well as modeling. She explained that she always had an interest in drama and theatre during her time at school, so becoming a TV presenter seemed to come naturally to her.

But there was something else brewing. As both a model and TV presenter, Stephanie traveled a lot. At the time, flash sales and last-minute deals were rising in popularity, but she noticed that the travel industry wasn’t interested in integrating it into their business.

After realizing there was a gap in the market, with her love for traveling and luxury always packed and ready to go, she decided she was just going to do it. Stephanie went on to explain the various learning curves she had on her journey, how she expanded into villa management, along with integrating international villas, too.

“It’s better to do it yourself than to wait around for the right person,” said Stephanie.

During the early days of foundership, the weight on your shoulders can often get tiring, and it may be harder to grow because it feels as though you’re trying to do everything at once – and that’s when having a co-founder could be helpful.

Similarly to Michael, Stephanie had seen and searched through every department to find the right co-founder, but sometimes, you just don’t find them.

They discussed the highs and lows that come with foundership along with Stephanie’s own personal experience. Despite knowing that having a co-founder may make some aspects of running a business easier, they both agreed it’s better to work alone than to settle with someone who doesn’t match your drive, passion, and expertise.

Future of the Travel Industry

As with a lot of industries, the future of the travel industry – especially in Thailand – still remains uncertain.
Stephanie discussed the impacts that the recent pandemic has had over her business, as well as the travel and tourism industry, and how where the future of The Luxe Nomad lies.

She said that despite all the uncertainty in the world, she is dedicated to making The Luxe Nomad an agile and adaptive business and won’t sacrifice service in doing so.

To learn more about Stephanie Chai and her experience in becoming a founder and the inspiration and work that went into her business, listen to this episode of the Asia Tech Podcast today.

The audio on this episode was expertly edited and produced by the talented Alanis Braun.  You can see her portfolio here and her LinkedIn profile here. 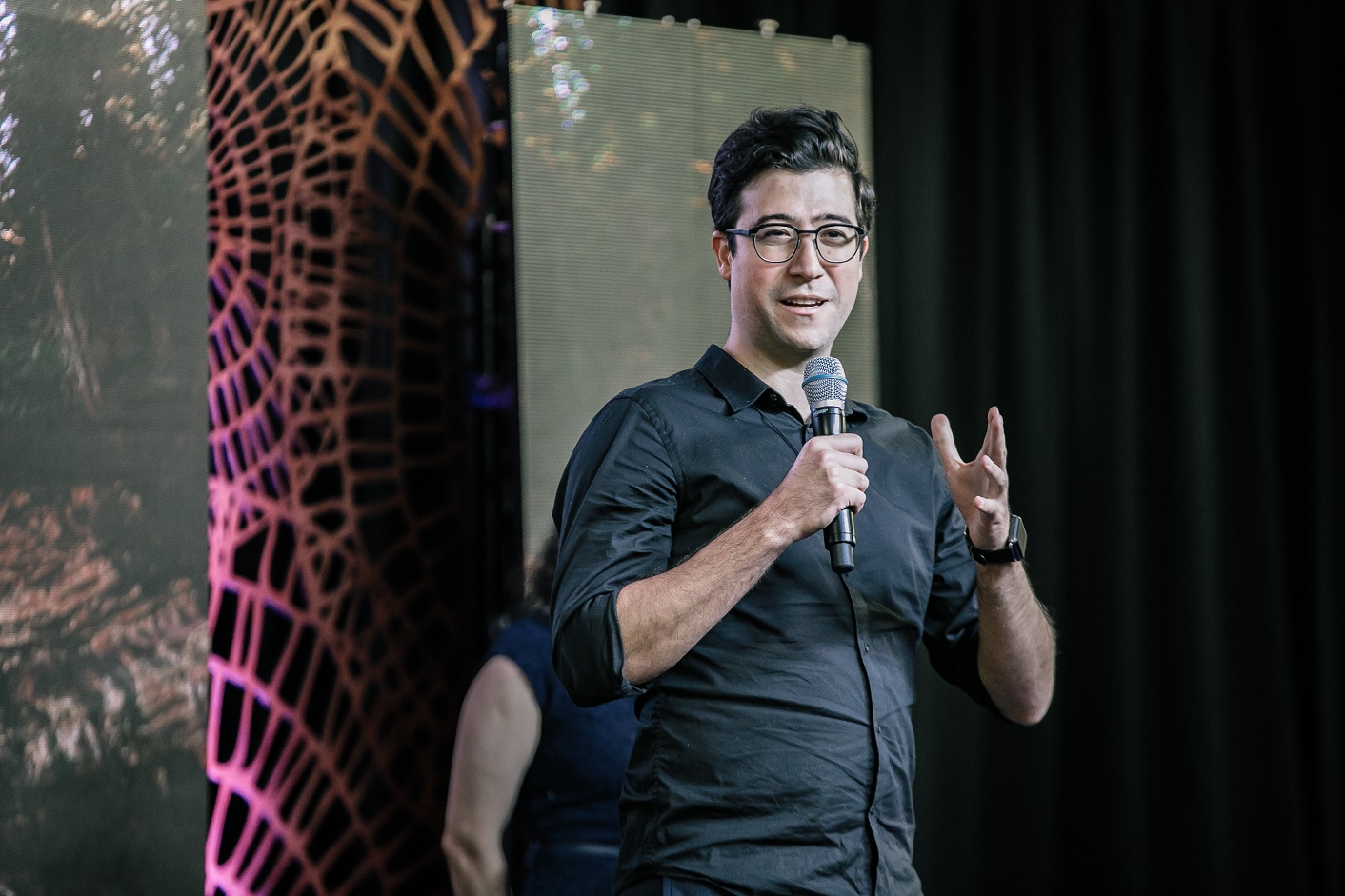 Asia Tech Podcast – Episode 100 – Arash Tayebi – co-Founder and CEO of Kara Technologies – How Can Technology Make All Digital Content Accessible to the Deaf? 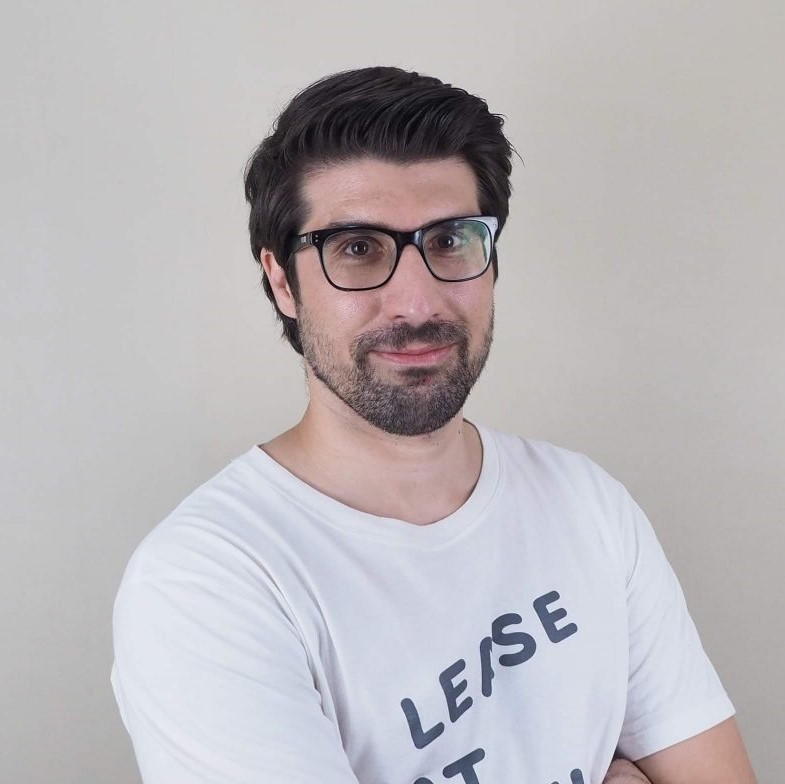 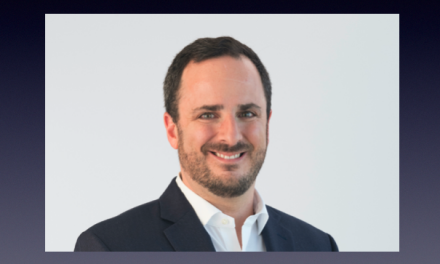 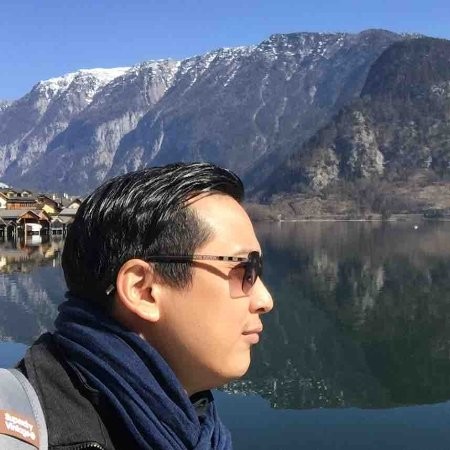