Quote: “I had an appreciation for structural frameworks that can be used to analyse phenomenon in society and the economy using data.”

In this episode of the Asia Tech Podcast, Michael Waitze is joined by Paul Raschky, a Co-founder and Director of KASPR Datahaus, a Melbourne based alternative data company. Specialising in alternative data, data analytics, and spatial analysis, KASPR Datahaus is dedicated to developing products and gaining insights on human behaviour along with economic activity. Founded in 2018, they have now grown to be a company providing services for every location around the world through their technology.

They discussed the origins of Paul’s fascination and appreciation for data for society, its relationship with economics and how it has led to the development of KASPR Datahaus.

As they began the podcast, Paul explained a little bit about his background and how it led him to where he is today. Originally from Austria, it was his interest in academia that would eventually lead him down a route that landed him at the University of Innsbruck, and then doing a research fellowship in data in the United States, to ending up Monash University in Australia to further his education.

Paul revealed his fascination and interest in academia and shared that he always wanted to stay in Academia, “it was my area to be creative,” he said.

He further explained that it was this fascination with data that motivated him to even gain a PHD in Economics, and as he took classes during his academic career, he met both Simon Angus and Klaus Ackermann. And it was within the academic walls that KASPR Datahaus evolved.

“One of the goals of the economy is to improve the livelihoods of people, especially the world’s poorest. How do we do that if we can’t even measure the standard of living properly?”

Accurate and up-to-date data is vital for businesses and organizations to thrive, develop and grow, as they are the key to making the right informed decisions. But this data can be difficult to acquire in some economies.

Paul discussed how he noticed the gap in collecting data in the markets of emerging economies. He emphasised the significance of having basic data development indicators and how the lack of having one may hinder an economy’s ability to grow and prosper. He found that these emerging economies either had poor data or little to no data at all.

That’s where KASPR Datahaus comes in to fill the gap. Paul shared the concept of using spatial granular data along with geo-located global technology to figure out not only how economies grow, but also where that growth is occurring.

“Once we set up our own monitoring technology, we asked ourselves what we could do now.”

Following the discussion about the concept of using spatial granular data and so on, they discussed monitoring real-time internet activity during critical events – such as presidential elections.

Paul shared his experience collecting real-time data during a variety of other critical events like times of natural disasters. They discussed the benefits of having this close to real-time personal information about the impacts of these certain events, such as the ability to build real-time parametric insurance products.

To learn more about Paul Raschky and his world of data, listen to this episode of the Asia Tech Podcast today.

This podcast is powered by Podcast Network Asia. 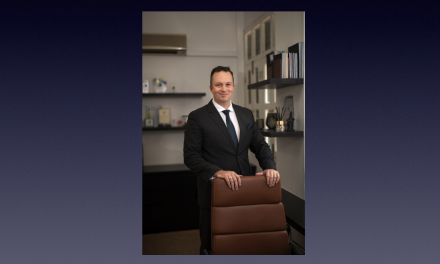 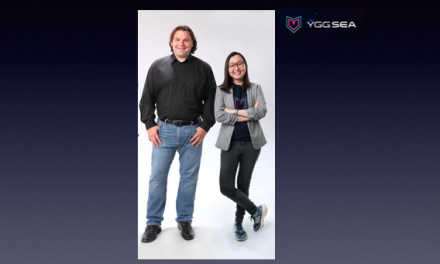 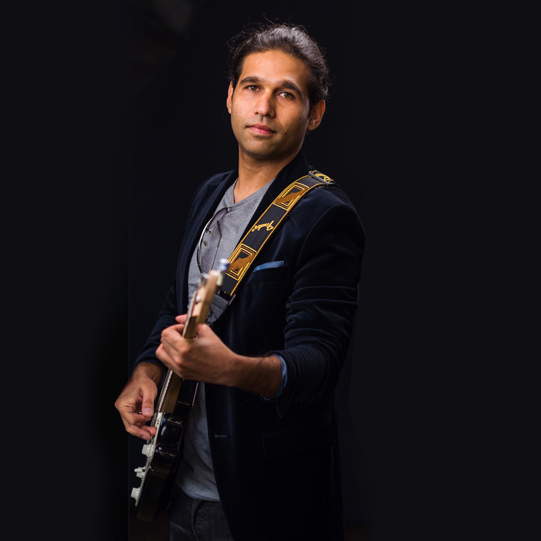 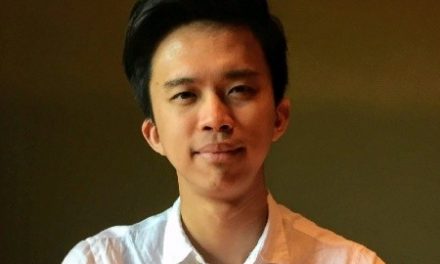