Quote: “We step in when robots get confused.”

In this episode of the Asia Tech Podcast, Michael Waitze is joined by Michael Sayre, the CEO, and Co-Founder of Cognicept, a company delivering innovative Human-in-the-loop solutions for error handling. As a company dedicated to helping robots and humans work together to cultivate a better future, Cognicept’s solutions aim to make unpredictable applications more reliable, expand the capabilities of technology, and more.

They discussed how Michael dipped his toes in the world of technology, the intersection between technology and cognition, the path that led to the cultivation of Cognicept, as well as the insights he gained from the startup experience.

Competition Is for Suckers

“If you’re in a competitive environment, the best you’re ever going to do is to keep the lights on,” revealed Michael.

It goes without saying that the world of startups is incredibly competitive. Throughout his career, Michael has been involved in a few different startups and has gained valuable insights through his experiences. When asked what’s something he has learnt and taken with him into Cognicept, he said it was the need to build something where monopoly is the end result.

He further explained the struggles that come with being in a competitive environment where the best companies continue to push through and “keep the lights on,”  which is incredibly hard to excel – unless you are building something that no one else is doing.

“The world is so chaotic and unknown that anything you train or program is going to eventually get thrown off by the unstructured nature of the real world,” explained Michael.

When looking back at how far Artificial Intelligence (AI)  has come, we look back and see a long and winding journey. Over the years we’ve been able to recognize and make use of the superiority and benefits AI has to offer, and as a result, we’ve ultimately raised the standard of living for us as a civilization.

That being said, Michael explained that due to the chaotic nature of the real world, anything that we create, train, or program is inevitably going to be thrown off. This cognitive gap between humans and machines has prevented us from fully harnessing the benefits of our modern technologies, and it’s this gap that sparked Michael’s motivation in creating Cognicept.

“What we’re doing is essentially recognizing that as good as AI has become, there are certain situations where they are going to fail,” he said.

Michael goes on to further explain the concept behind Cognicept, emphasizing the value of allowing robots to have the ability to ask for help such as expanding usability and making applications more possible and practical. As well as their approach to building the software to bridge the unknown gap.

“Get a bunch of founders together, ask them to play together, and see if they can come up with good ideas for business,” laughed Michael.

That’s exactly how Michael met his co-founder for Cognicept. Originally, Michael had already found his co-founder that he would be working with, but due to life and how it unfolds sometimes, he was in a situation where he couldn’t continue on the journey together.

A lot of startups arise out of ideas and projects at universities, Michael explained that it’s because the magic of university is that you have a lot of talented people in the same stage of life. These people are able to take risks as they aren’t too invested in anything just yet – and this is what an incubator can replicate he said.

“Everybody who is there has been vetted for skills and the ability to offer some kind of value. But they’re also people who are ready to take on risk and try something different,” Michael explained.

To learn more about Michael Sayre and his team at Cognicept are bridging the gap between technology and cognition and more, listen to this episode of the Asia Tech Podcast today. 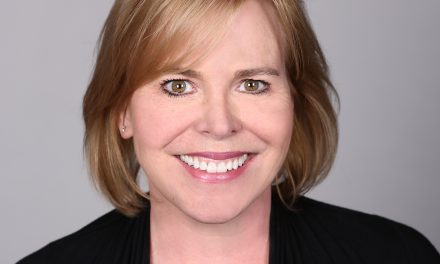 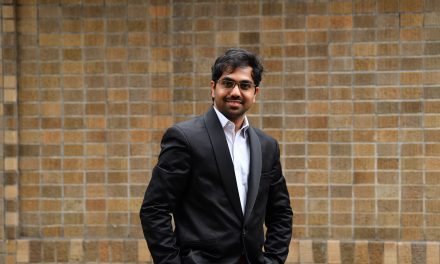 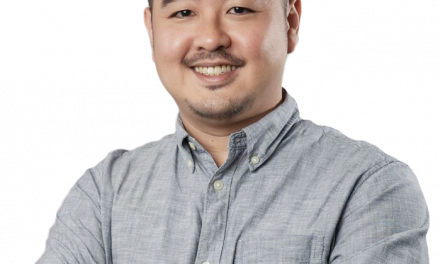 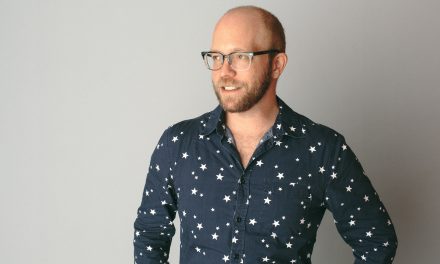