Asia Tech Podcast – EP 143 – Paul Salnikow – Founder of The Executive Centre – Why Isn’t Anybody Offering a Hotel for Companies?

Paul Salnikow, the Chairman and CEO of The Executive Centre joined the Asia Tech Podcast to discuss flexible work and what started as a niche product has grown into the centerpiece of not only the future of work but how we work today.
Some of the topics that Paul covered included:
Other titles we considered for this episode: 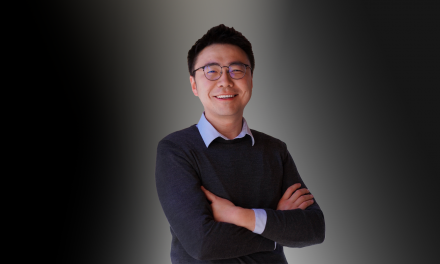 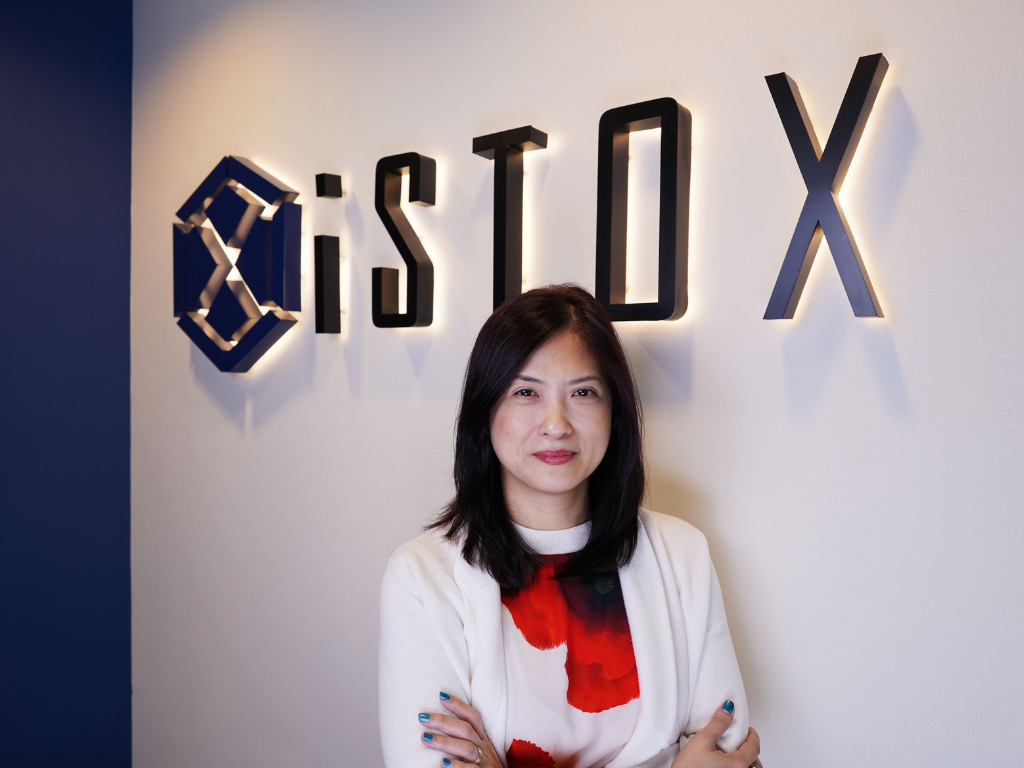 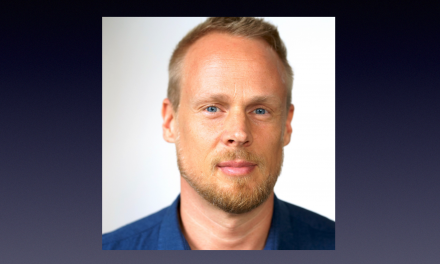 EP 176 – Geir Windsvoll – co-Founder Panya Studios – How Will These Economies Start to Interact? 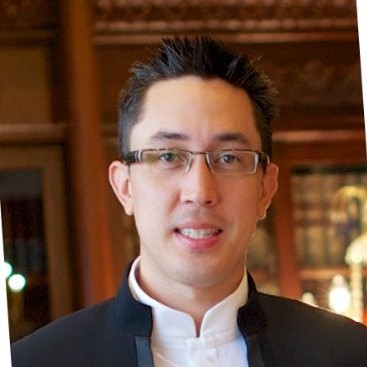