“The Irony Was Not Lost On Me” (a potential title for this episode…) was something Victor J. Chow, the Founder, and CEO of 3 Square,  said to me when we were discussing his return to Taiwan.  Victor’s parents emigrated to the United States from Taiwan, settled in Connecticut, and built a successful, if not sprawling, food and beverage business. Like many children of successful immigrants, Victor wanted to carve his own path and made his way to Wall St…
Some of the topics we covered in more depth:
Some other titles we considered for this episode: 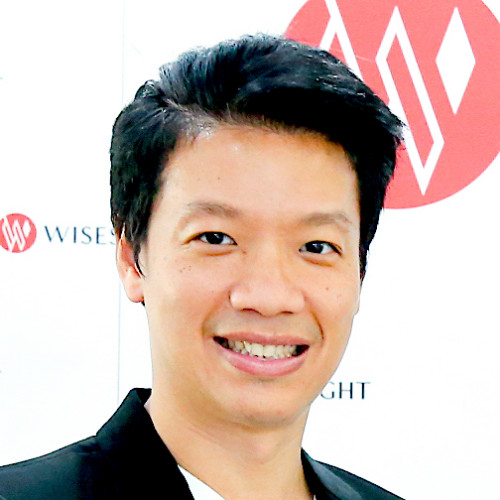 Asia Tech Podcast – Episode 94 – Kla Tangsuwan – CEO of Wisesight – Once People Understand Each Other, There Will Be No War 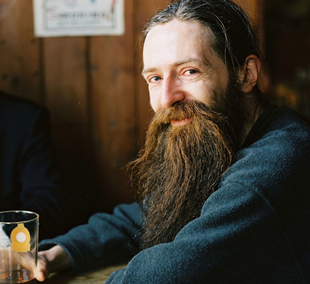 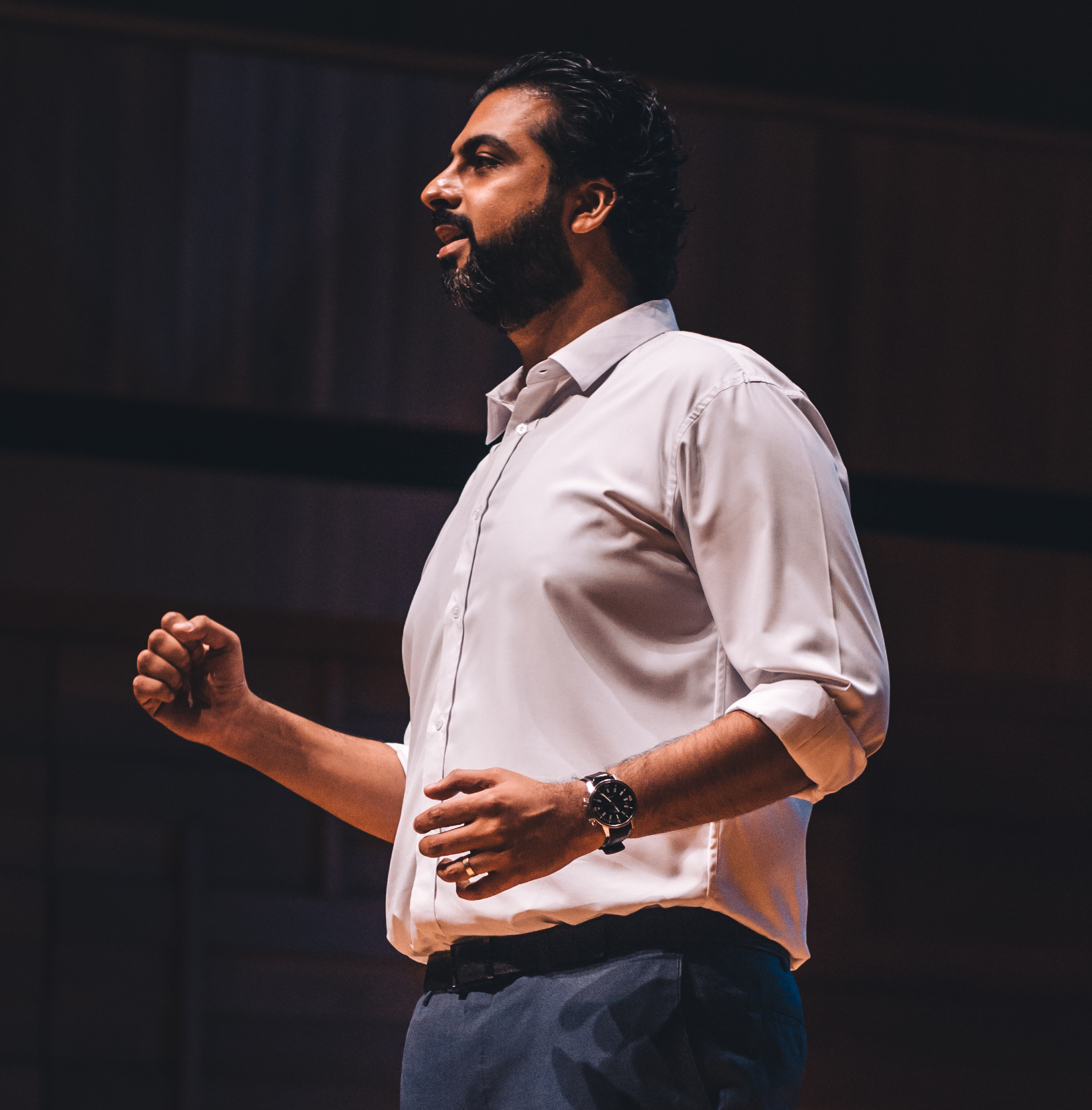 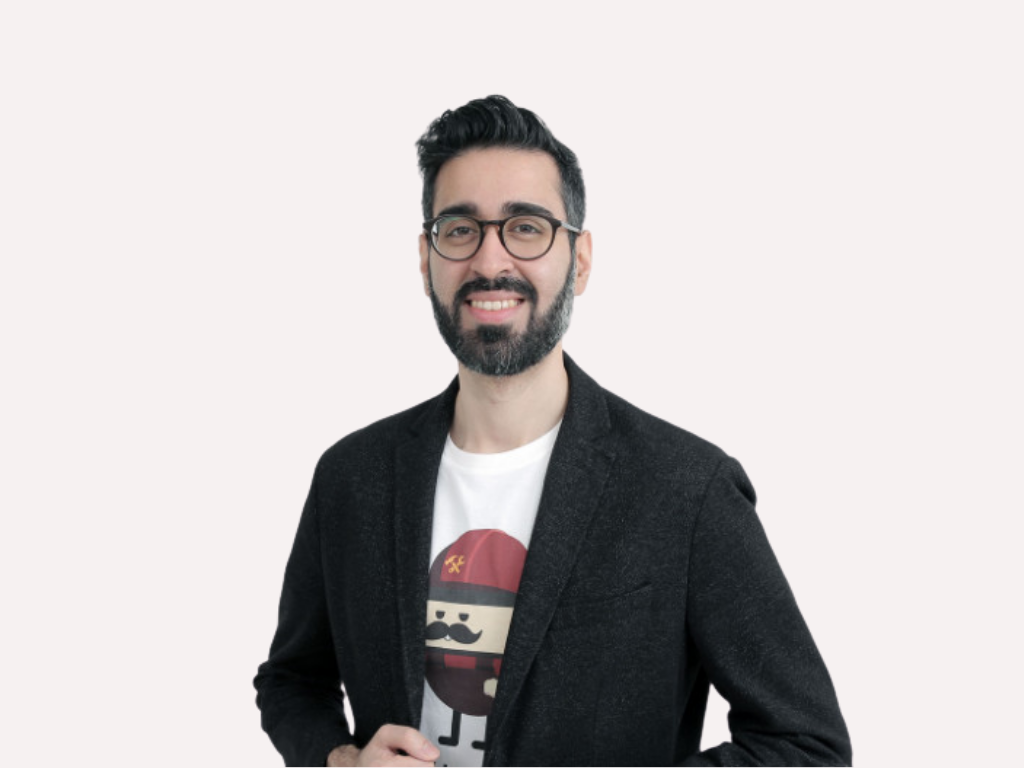