The Asia Tech Podcast had an interesting conversation with Daan van Rossum, the CEO of FlexOS and Dreamplex.
Some of the topics Daan covered:
Other titles we considered for this episode:
This episode was produced by Isabelle Goh. 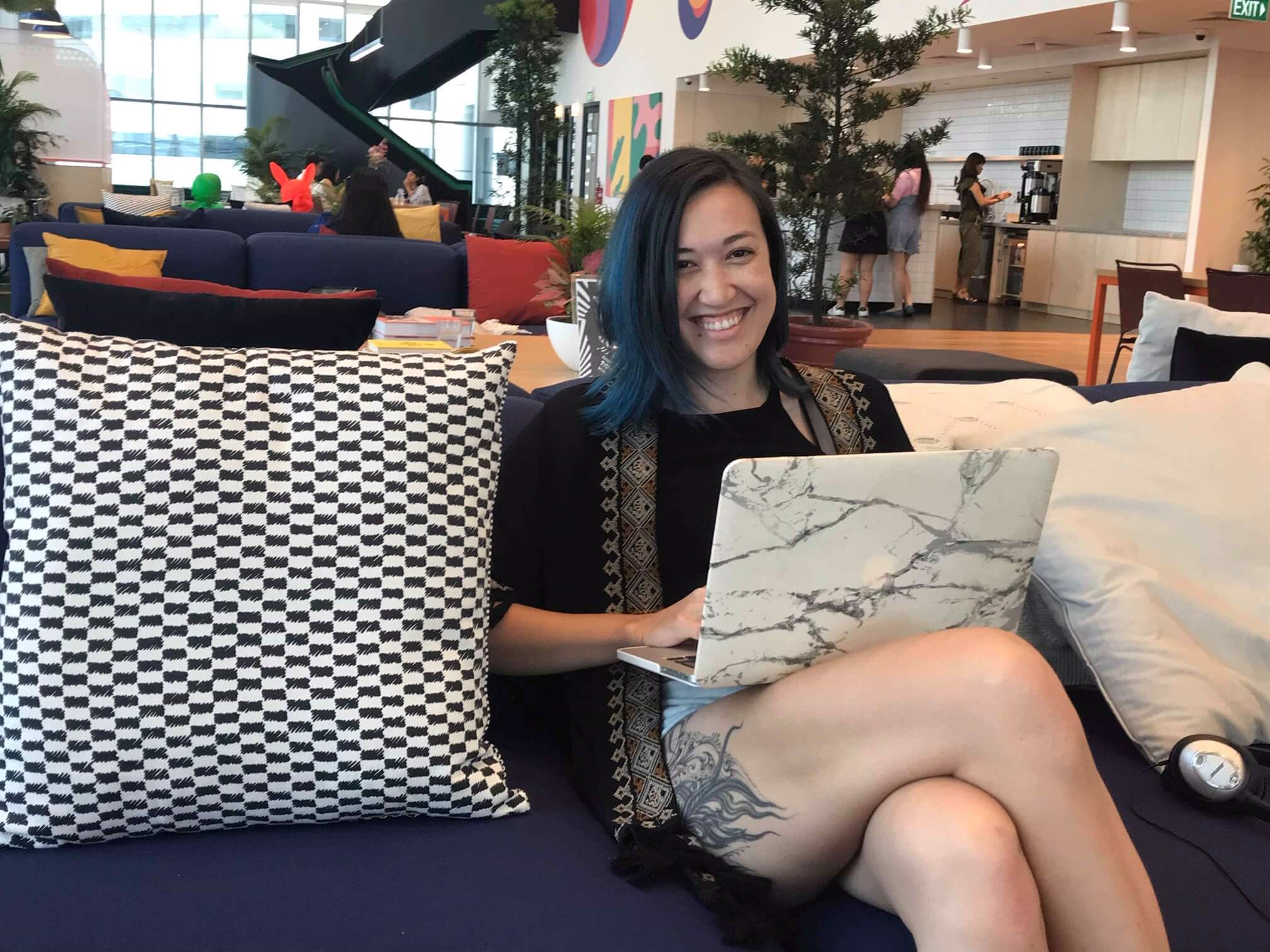 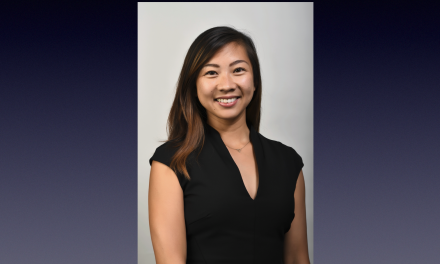 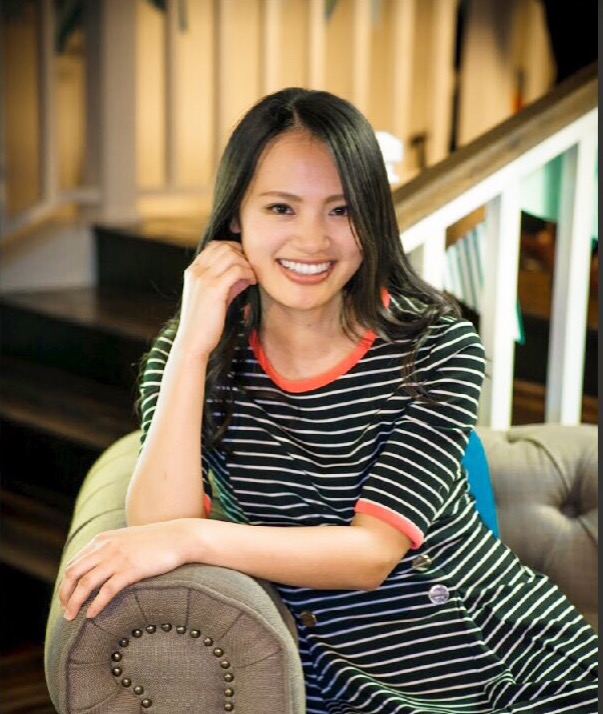 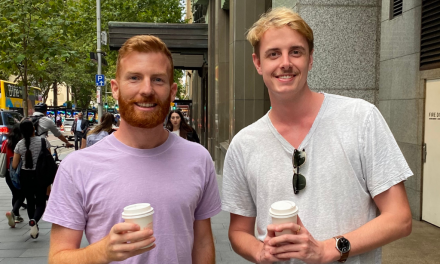